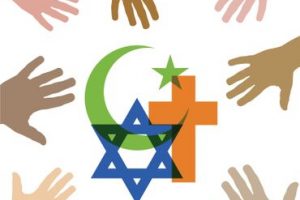 By adminInterfaith
Islam, as the last, universal form of the Divine religion, orders its followers to believe in all of the Prophets. Being a Muslim also means being a follower of Jesus and Moses and of all the other Prophets at the same time. The Qur’an declares: The Messenger (Muhammad) believes in what has been revealed to him by his Lord, and so do the believers. They all believe in God and His angels, His Scriptures and His Messengers: ‘We make no distinction between any of His Messengers’—and they say: ‘We hear and obey. Grant us Your forgiveness, our Lord; to You is the journeying (2.285) 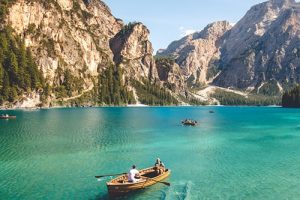 By adminActual
We are born into an established world, but we enter a relationship with our natural environment with an awareness produced by social life. We approach our natural environment with a style of behavior and thought that we got from our family and close social circle since our childhood. Consequently, we do not see many things not seen or avoided by our social circle. In spite of there being many things in our environment that we need to pay attention to and protect, usually,, we do not even notice them. 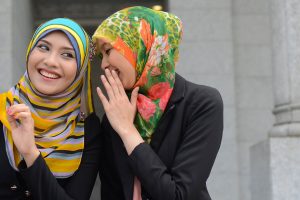 By adminWomen
Women's rights is a very comprehensive subject. From one perspective it is open to debate. It’s very difficult to summarize my thoughts on this kind of platform. In one sense we don’t separate men and women. In another sense there are physical and psychological differences. Women and men should be the two sides of truth, like the two faces of a coin. Man without woman, nor woman without man, cannot exist; they were created together. Adam suffered in Heaven because he had no mate, and then Heaven became a real Heaven when he found Eve. Man and women complement each other. 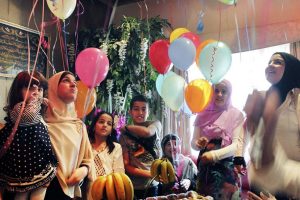 THE RIGHTS OF NEIGHBOURS

THE RIGHTS OF NEIGHBOURS

By adminActual
Question: The rights of neighbors are commonly ignored in our time, just like some other rights. What is the importance of observing neighbors’ rights in Islam? What are the benefits of such observance at the formation of a healthy society?